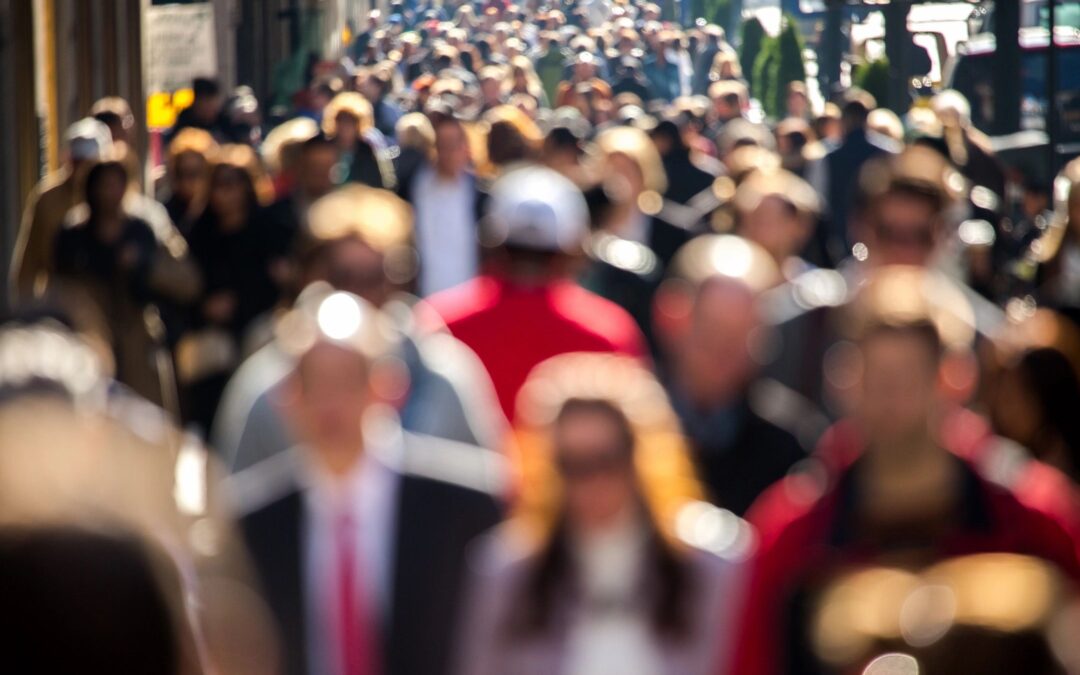 Effective and relevant workplace support is vital in the stand against domestic and family violence (DFV).

When a person encounters DFV, the response from their employer can have an enormous impact on how they navigate their situation and move forward. The approach of an organisation can strongly influence how someone is affected mentally and financially. It can even influence a person’s decision to leave an abusive and dangerous situation.

I know a person (let’s call her Jemma) who was a senior executive when she encountered DFV. She maintained her role, but somedays struggled to focus due to the duress she experienced at home.

Eventually she spoke to her HR Manager to make them aware of the troubles in her personal life. Sadly, the organisation didn’t offer any support. They lacked understanding. had no DFV policy or strategy and there was an absence of any support mechanisms.

Jemma stayed in her DFV situation as she was fearful of losing her job and being unable to support herself. She felt lonely, scared and isolated.

Over time, her situation at home grew more and more serious until she bravely walked away. At this point that she was able to process everything that had happened. Her trauma surfaced and she struggled to manage the aftermath of the DFV and her stressful career. She resigned from her role and took a more junior position. Finances were tight and she received Government support.

Things began to spiral. After years of physical and emotional abuse, her confidence was eroded. She felt mentally paralysed to apply for senior roles to re-start her career and rebuild her finances. She couldn’t see a way out of her situation.

She reached out for help from her local domestic violence service and with their expert support, she started to move forward. After almost two years she returned to a more senior role and was able to look ahead. Unfortunately, the gap in her career had taken its toll on her skills, her finances and her confidence.

But it didn’t need to be like this for Jemma, or for other employees impacted by DFV who require much-needed support from their workplace.

If Jemma worked for an organisation that equipped managers with the ability to talk about DFV who could point her in the right direction, she could have received help earlier and the impacts of her situation would not have been so great.

If the organisation had an effective and tailored DFV policy, Jemma would have been able to work with them to develop a plan to remain in employment and they would have retained her knowledge and experience.

If the organisation had promoted a culture of open communication, Jemma may have felt comfortable to confide in a colleague and therefore lighten the emotional load and reduce her isolation.

Workplace support can play an crucial role in the stand against DFV and in doing so there are many benefits to a person impacted, the business and the wider community. These include:

For the employer – increased performance, an enhanced organisational culture, a more knowledgeable workforce

For the community – Reduced incidence, injury and fatalities, less economic strain and a greater awareness of DFV.

Plus, it’s the right thing to do.

If your workplace would like to begin, enhance or improve their stand against DFV, WorkHaven can help. We support organisations to develop their response to DFV in a meaningful and relevant way. For more information, please visit Our services at workhaven.com.au or email hello@workhaven.com.au